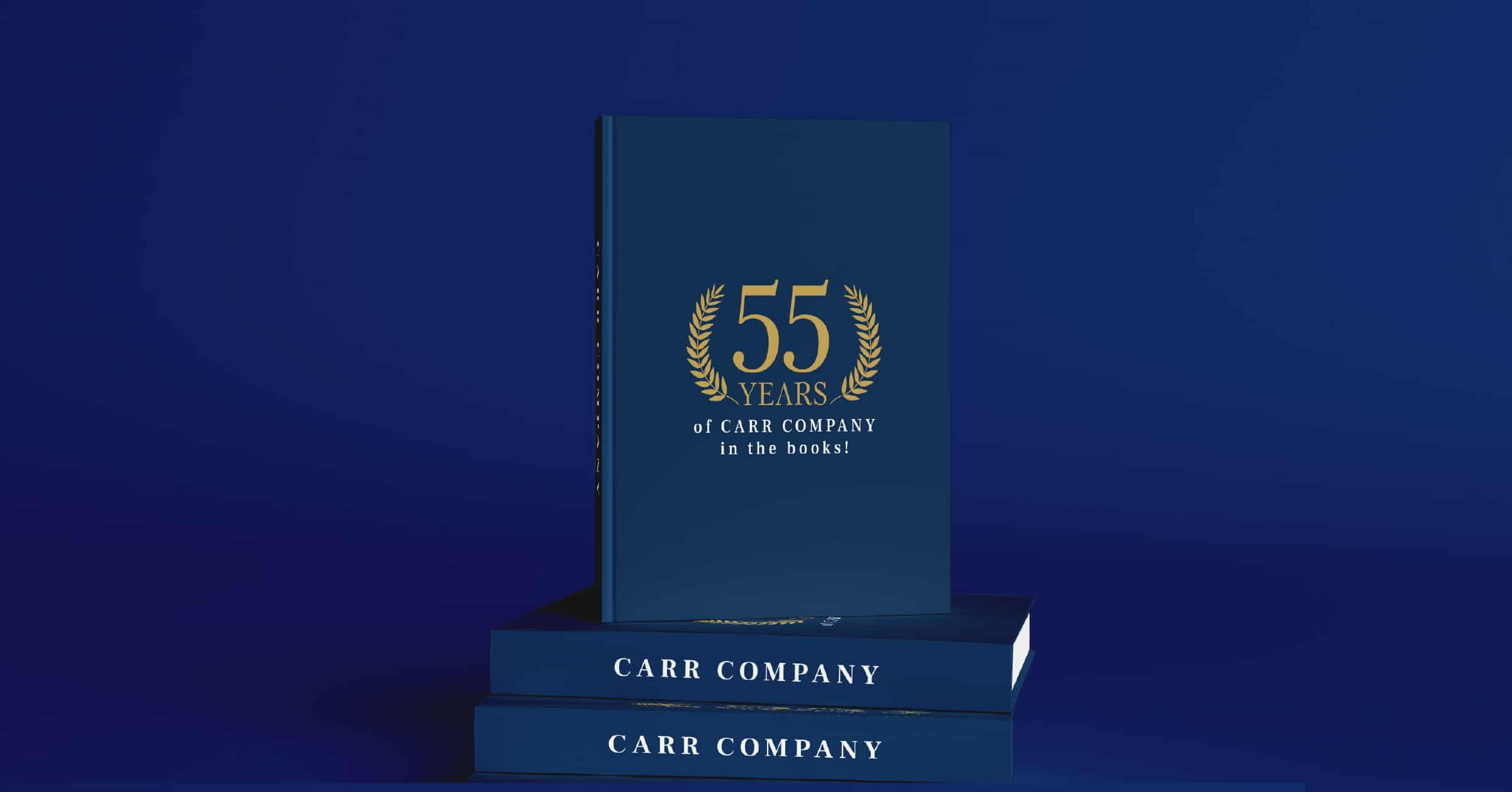 On May 15th, 2022, Carr Company celebrates 55 years in Florida. What started as a small family business selling one faucet line has grown into one of Florida’s leading and most dynamic manufacturers’ representative firms, offering 20 carefully curated commercial and residential plumbing lines.

Carr Company was founded over 82 years ago and moved to Florida in 1967. George and Edith Carr started the company to sell plumbing products—their first line was Schaible Faucets, Edith’s father’s company. The pair had a passion for the industry and grew Carr Company through hard work, solid relationships, and an unwavering commitment to taking care of their manufacturers and customers. George Carr was a true entrepreneur and continuously sought unique ways to add value.

Larry Hobbs served as company president for many years. Following a strategic succession plan, son Michael took over the role in 2015. Michael Hobbs, along with his wife Adrienne, have continued to successfully grow the company, adding premier lines and new capabilities.

Riding the Wave of Technology

Much of Carr Company’s success has been due to a willingness to embrace technology while adapting to individual customer needs. The company “computerized” in 1979 with the implementation of a Nixdorf 8870. The computer allowed for daily reporting and review of inventory status, sales and profits—data that was previously unavailable. This move was notably forward-thinking at the time, earning a writeup in Supply House Times.

Over the years, Carr Company has assembled a line card that encompasses all facets of the PHCP-PVF industry, including bath, kitchen and door hardware products, water heaters, industrial valves and piping systems. In order to provide a complete solution, the firm added design and specification services, training and warehousing in addition to inside and outside sales. This allows Carr Company to offer a progressive omnichannel approach that’s tailored to each client. Carr Design is particularly well-positioned to serve clients in Florida’s heavy hospitality and retirement climate. The firm’s 20,000-square-foot office and stocking warehouse just off I-95 in Boca Raton enables Carr Company to serve as a stocking representative for some of their lines. 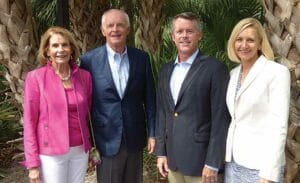 In 2018, Carr Company was recognized as the Supply House Times Manufacturers’ Rep of the Year. In announcing the award, Supply House Times cited Carr Company’s “formula of strong lines, industry expertise, an obsession with over-the-top service and strong company culture to win business throughout the PHCP-PVF supply chain” and “continued involvement in and championing of industry associations such as AIM/R and the American Supply Association.”

The acquisition of Suncoast Sales by Carr Company in 2019 brought together the experience, skills and talents of two successful Florida agencies to expand footprint and scale. This acquisition created a larger and more dynamic sales team that has increased the number and frequency of customer engagements and provided a greater support system for manufacturers and customers.

Record Success in the Face of Challenge

Carr Company celebrated record success in 2021 despite continuing supply chain challenges, hurricanes, viruses and variants. The firm posted an astonishing 15,136 sales calls by their outside sales team—a new company record. These sales calls were intentional and planned—they were 15,136 opportunities to build demand for manufacturers and develop deep relationships. In addition, Carr Company was awarded the “Builder Rep Agency of the Year” while Michael Hobbs was awarded “Trade Leader of the Year” by Delta Faucet Company.

As the firm celebrates its 55th year in Florida, it will continue to be on the leading edge of change, driving innovation and enhancements within the industry.

Carr Company Thrives in Challenge in 2021

BOCA RATON, Fla. – The true test of a company is how it survives—or better…

We are excited to announce we have been appointed the Manufacturer Representative for Steamist! For…

We are excited to announce we have been appointed the Manufacturer Representative for Emtek Products!…